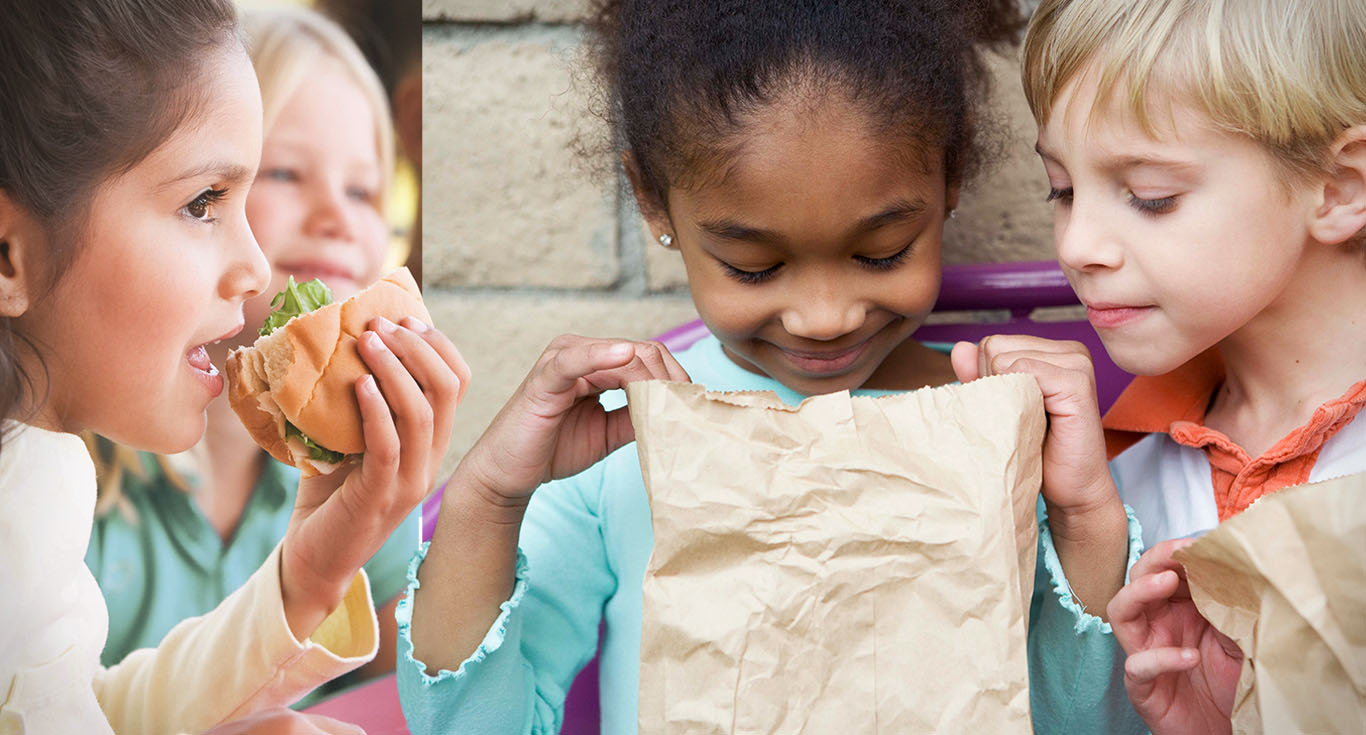 Did you know that 1 in 6 people in the U.S. struggle with hunger? September was national Hunger Awareness Month, which led many companies to fight back and combat domestic hunger.

First, let’s look at the facts. 42 million Americans lack the means to get sufficient amounts of nutritious food and are faced with hunger at some point during the year. 13 million of these people are children and 6 million are seniors. Certain demographics, such as African American, Latino, and rural families are all more likely to be faced with hunger and malnourishment than white or non-Hispanic, urban families.

Hunger can affect all aspects of one’s life. A lack of funds for everyday living causes many people to have to choose between necessities, such as whether to pay for food versus paying for utilities, transportation, medical care, housing, and/or education. Furthermore, hunger has shown to have a significantly negative effect on physical and mental health. People struggling with hunger have a higher risk for diet-sensitive chronic diseases such as diabetes and high blood pressure.

Malnutrition in children and adolescents creates significant disadvantages on their academic and social lives. Undernourished children face a steeper learning curve than nourished children. Additionally, children that struggle with hunger are more susceptible to obesity and its health consequences, as well as contracting sicknesses more often, slower recoveries, and more frequent hospitalizations. Teens faced with hunger are more likely to be suspended and have difficulty getting along with others.

Nonprofit organizations, such as No Kid Hungry, work to combat hunger with the help of volunteers and donations. Since September was Hunger Awareness Month, companies used September specifically to further participate in this fight.

This past September Bar-S fought hunger by launching a campaign with No Kid Hungry, and donated $100,000 to provide 1 million meals to children.

Bar-S did not stop there! Their campaign also included volunteer activities, on-pack information and a dedicated microsite to bring awareness and engage employees and shoppers to the childhood hunger cause. From September to December of 2017, the packaging on Bar-S’ top selling beef franks and bologna is calling out the No Kid Hungry cause. They also hit the web with a microsite, Bar-S.com/Serves, and a social media campaign to help spread the word. Social media influencers helped to expand the reach by connecting their audiences with ways to learn, donate, and volunteer for this cause. Bar-S went the extra mile by holding their own canned food drive and creating bagged lunches for local food banks from the donations given throughout September.

Bar-S also responded to the devastation of hurricane Harvey by donating 160,000 meals to hurricane relief efforts at the Houston Food Bank.

Thanks Bar-S for all the great work you’ve done and continue to do!

Find out more and how you can help at: www.bar-s.com/Serves. 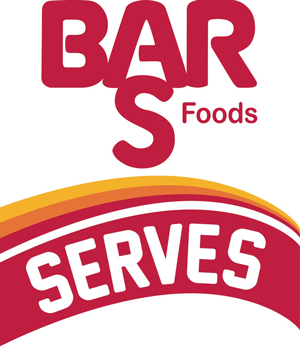