Which Types of Promotions are Right for your Business?

You have a clearly defined, well packaged, and competitively priced product or service.  So that’s enough, right? Your product will be flying off the shelf or your phone will be ringing off the hook.  Not necessarily.  You also need to create marketing promotions that draw the attention of the consumer in a very crowded marketing and advertising marketplace. The key is to start by identifying your goals and finding the promotion type that is ideal for your business.

We’ve rounded up some great examples of brands that soared past their goals with creative and well executed campaigns.

Target created an enormous mobile pop up to push content for a national four-day digital event. The multi-story Bullseye University Live dormitory experience was designed, built, and set up on the UCLA campus from July 15- 18, 2013. The dorm was outfitted perfectly from floor to ceiling with their university line and featured a live stream in which viewers could scroll over products that were featured in the dorm, which then activated pop-up boxes with additional information and links for instant purchases. The event generated 76 million twitter impressions while campus activation reached more than 140,000 students and their families. 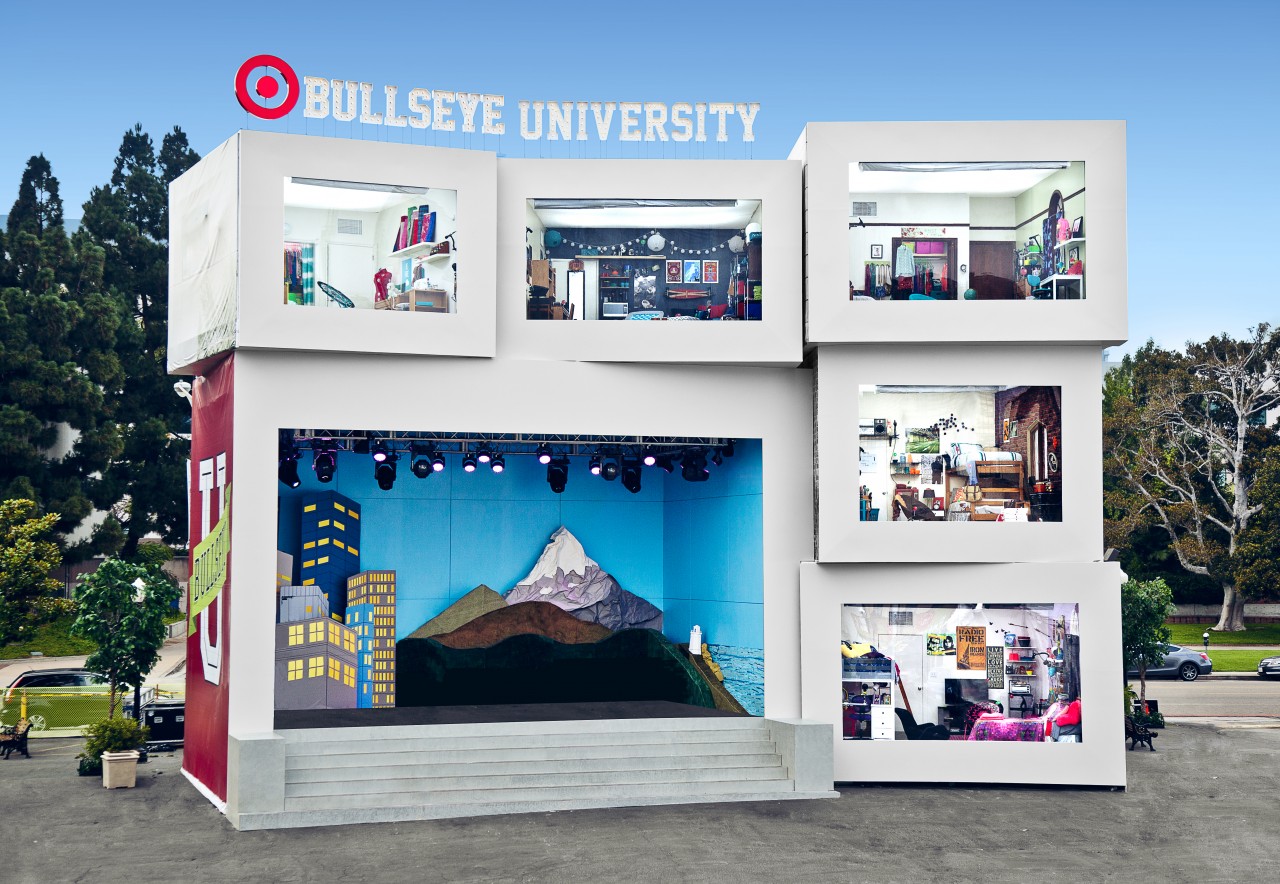 Honda opened this campaign by slowly revealing daily clues and sweepstakes entries to meet the then mystery headliner. Honda and Maroon 5 reveled the partnership via an outtakes video that aired on”The Tonight Show”. Fans were then able to purchase exclusive Honda pre-sale tickets and register for chances to win several additional promotions. The tour was a huge success that hosted about 600,000 concert attendees across 32 concert events. This was the largest social media engagement for Honda. 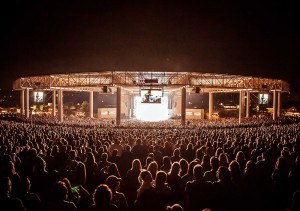 Ford jumped back in the saddle for a defining moment in experiential marketing with the Fiesta Movement: The Sequel; a returning program which was a major success of the vehicle’s launch. The primary objective was to engage millennial drivers into the fold. Ford gathered 100 of its hand picked influencers to own the campaign and the Fiesta for six months. Ford then gave their Fiesta Agents a car, gas card, camera, insurance and a list of missions as they set off onto the open road to show off the Fiesta features. The intriguing and entertaining content that was created communicated the cars personality and seamless integration into active millennials lives.  The Fiesta Movement resulted in record high sales and captured more of the target audience than any other car in its class. Among millennials, the Fiesta made up 30 percent of cars sales and the “agents” created over 14,000 pieces of original content.

This hugely successful multi-year retail program with Stater Bros. Markets in Southern California encouraged consumers to join Coca-Cola in supporting environmental causes. Coke donated $1 to California States Parks for every $10 of Coca-Cola products purchased and engaged shoppers to contribute as well. Through outrageous in-sotre displays, Coke and Stater Bros. reminded shoppers how important our parks are, resulting in shopper donations of over $1 million.  In total, over $2.5 million was raised over 4 years to support California State Parks, and Coke received over 800 million earned media impressions along with significant increase in all sales metrics.  A great example of good marketing, doing good! 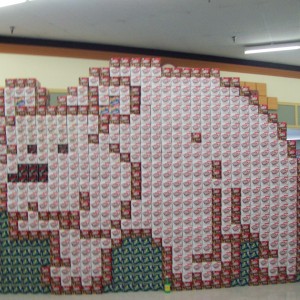