Chris and Shari, our founders, attended the 15th Annual Latin Grammy awards last week in Las Vegas. They were there to scope out the event as part of a top secret marketing project for one of GSG’s clients.

The event was more of a concert than an awards shows with lots and lots of cool performances, and a few awards thrown in. 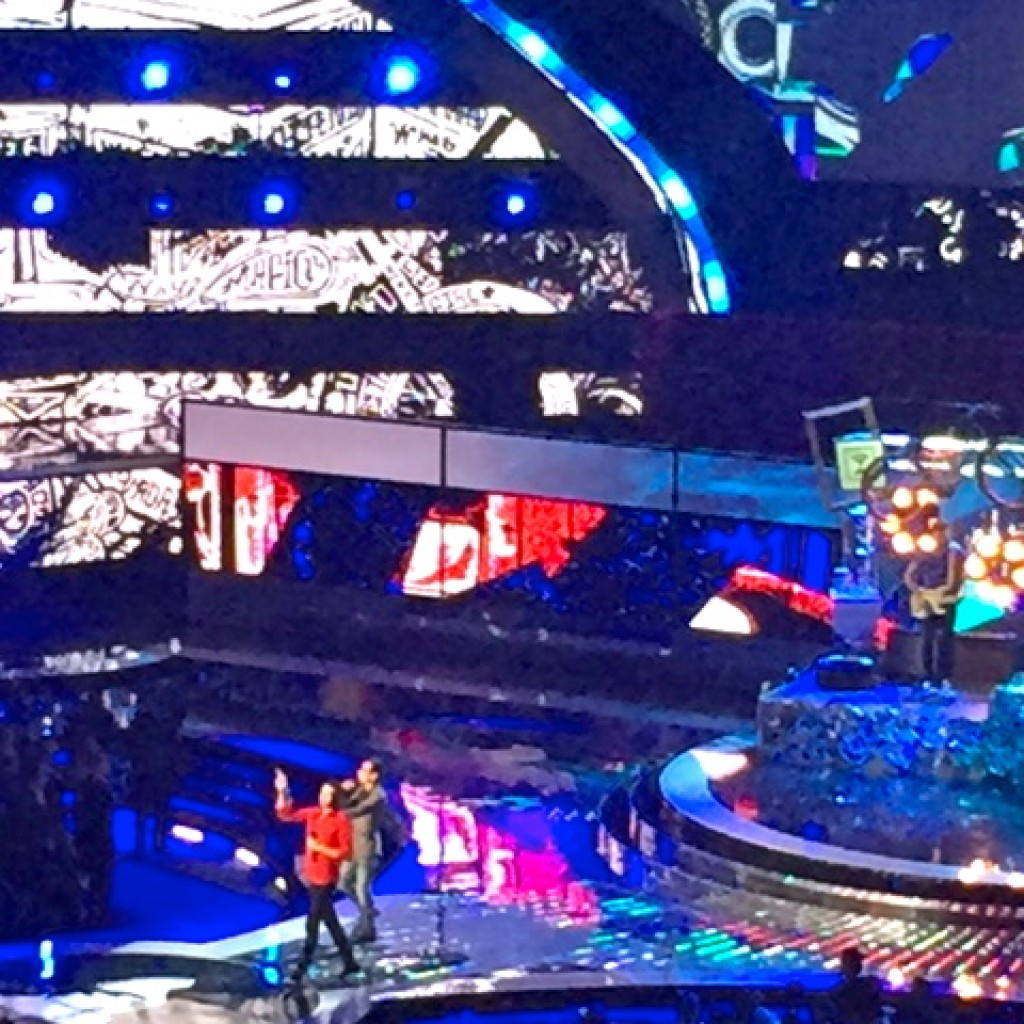 It was quite a production!

The after party was where the real brand activations started with lots of placement for 7-Up, Loreal, and McDonald’s. Good stuff, but here at GSG we have some great ideas cooking as well! 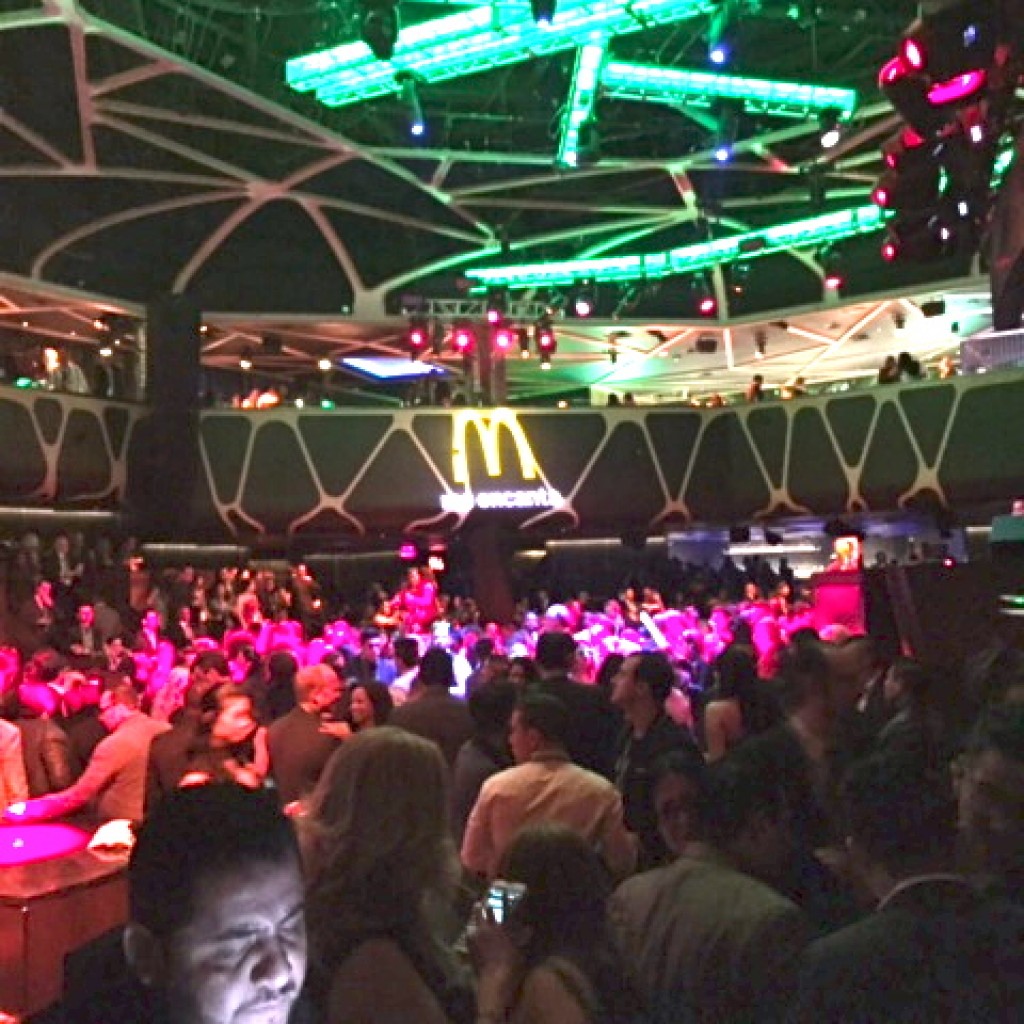 The after-party at Hakkasan Nightclub 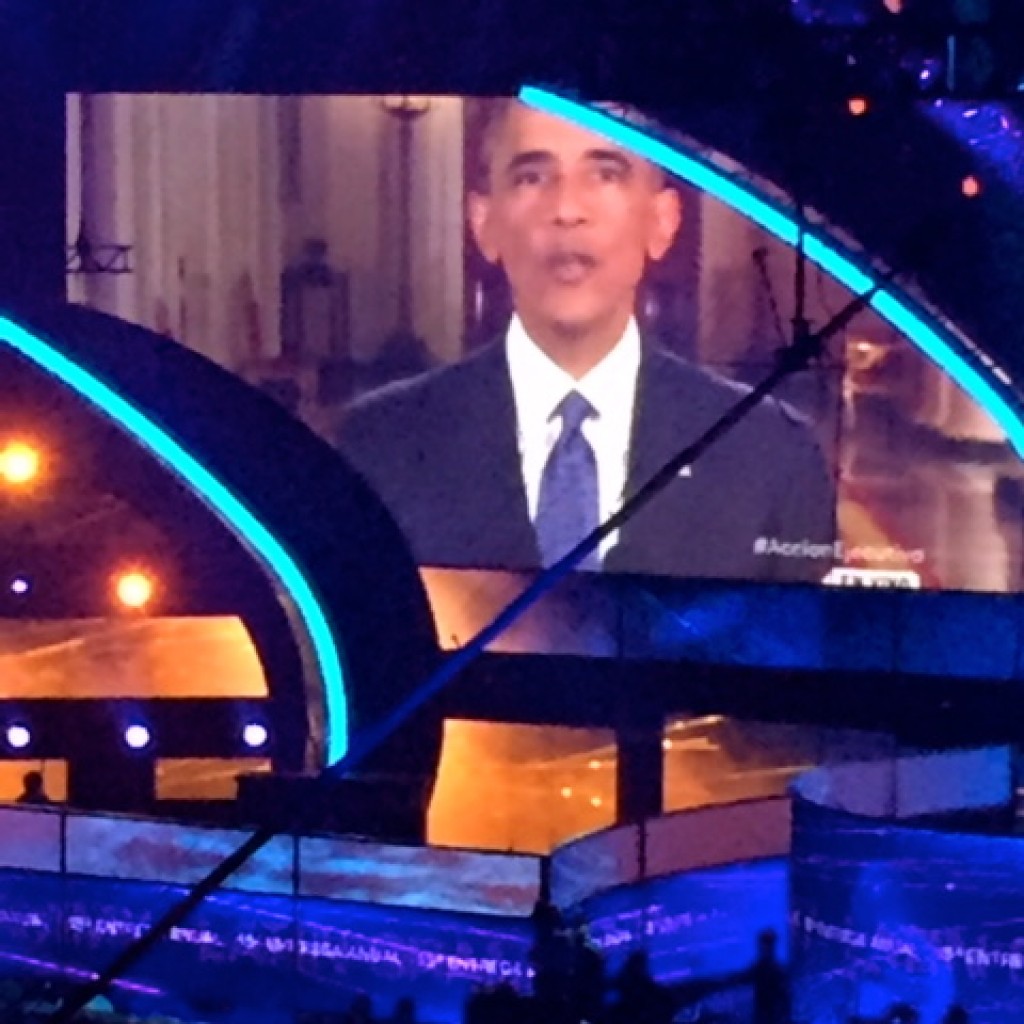